Boxes, labeled “provisional ballots,” quickly jumped to the top of social media feeds and prominent GOP figures, like Florida Sen. Marco Rubio. These ballot boxes are not stuffed with secret votes, just election supplies, said Eugene Pettis, another Snipes’ attorney. The crates found were supply boxes that briefly function as provisional ballot boxes. Ballots stored inside on Election Day are taken out and stored separately, inside sealed orange bags, before being sent to the elections office.

“Crazy that Trump is talking more about Broward County now than when 17 people were shot and killed here,” tweeted Hogg, a vocal critic of Trump who has repeatedly called for new gun measures in the wake of the February mass shooting at his Florida high school.

Even WaPo Concedes that Brenda Snipes is Incompetent:

Using incompetence is the least noxious way to explain a legacy of decades old banana republic dynamics prevailing in Broward County. WaPo has realized stupid looks much better than malicious when defending the democrats. 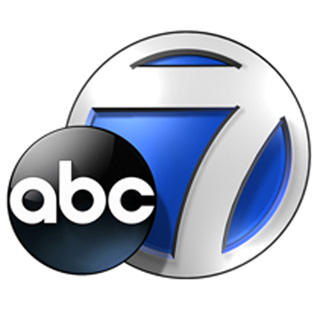 #BrowardCounty simply ignored the laws. When we tried to obtain public records to get information, they were in the way. After a judge ruled to let us inspect the information, we were pushed away. The supervisor of elections is violating court orders and state statutes. @FoxNews pic.twitter.com/y8b5J2j7PD